When I walk down Market Street in Newark on any given day, I look for number 73, open the doors, and take my time with whatever’s on the walls before reaching my studio. When climbing the stairs to the third level, I might hear a video playing on loop or pass by a great sculpture made of boxing gloves. After spending around four months at Gallery Aferro (so far) in the studio residency program, there is one thought that’s stuck with me:

Gallery Aferro at 73 Market Street is a very old building. I can’t tell you exactly how old it is, I’ll just say that it has acquired a certain character and wisdom. I spend a good deal of time imagining what happened in the building way back when. I’m sure I could find out, but it’s more exciting for me not to know.

There is evidence of the history of the space in my studio as well. I found small notes or wall drawings made in pencil and pen by a previous studio resident. I found myself making paintings right next to these remnants. I've also deduced that some of these drawings are actually a series of lines used as an aid to help the artist figure out where place nails to hang their work.

There is no doubt that these tiny notes in pencil or pen have influenced my work. I look at these drawings with a certain degree of reverence. Somehow, even though I didn't make these marks, I see them as part of my sketchbook - a sketchbook I never had (I rarely make preparatory sketches). I would never consider covering them up or painting over them. 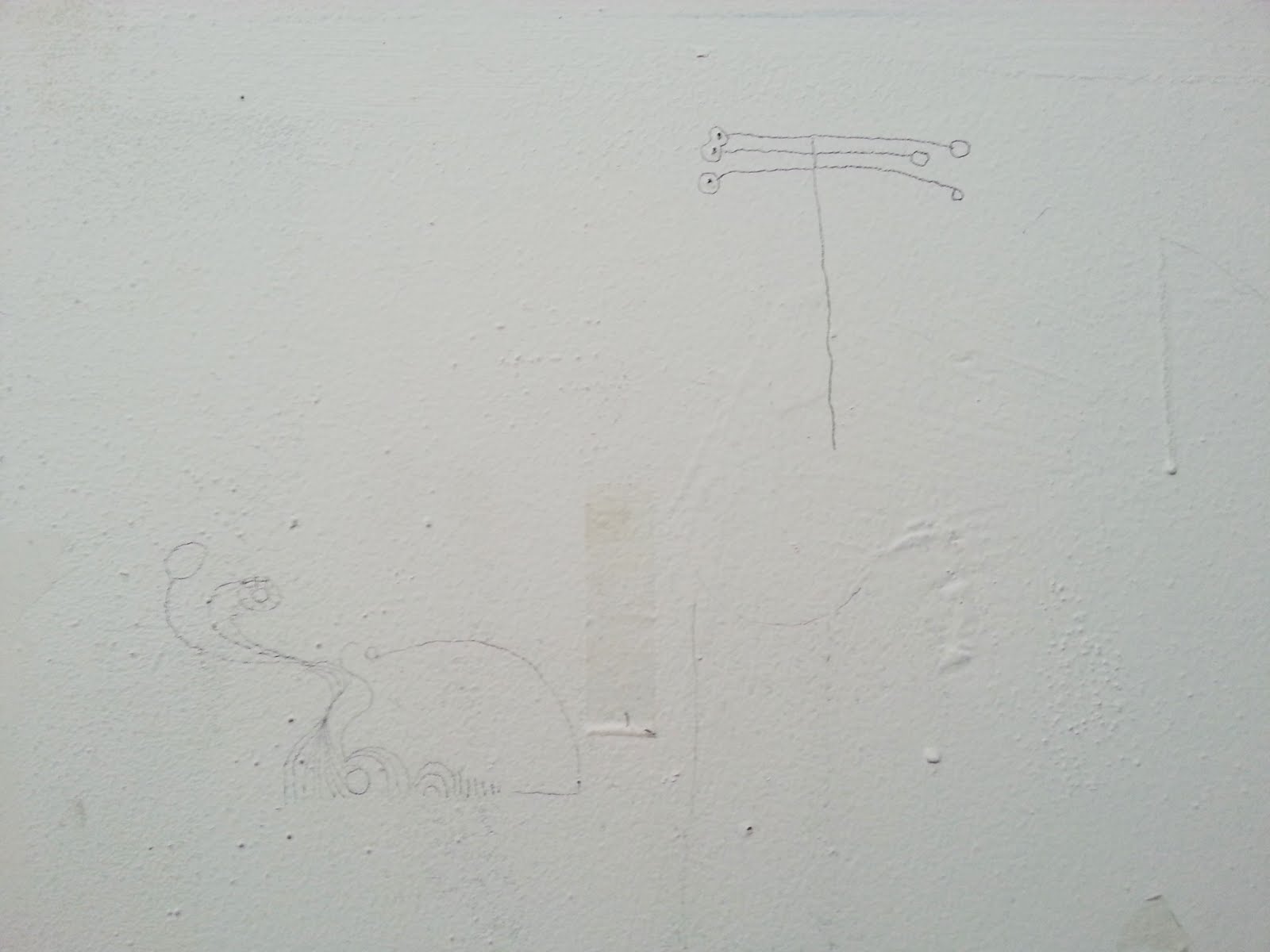 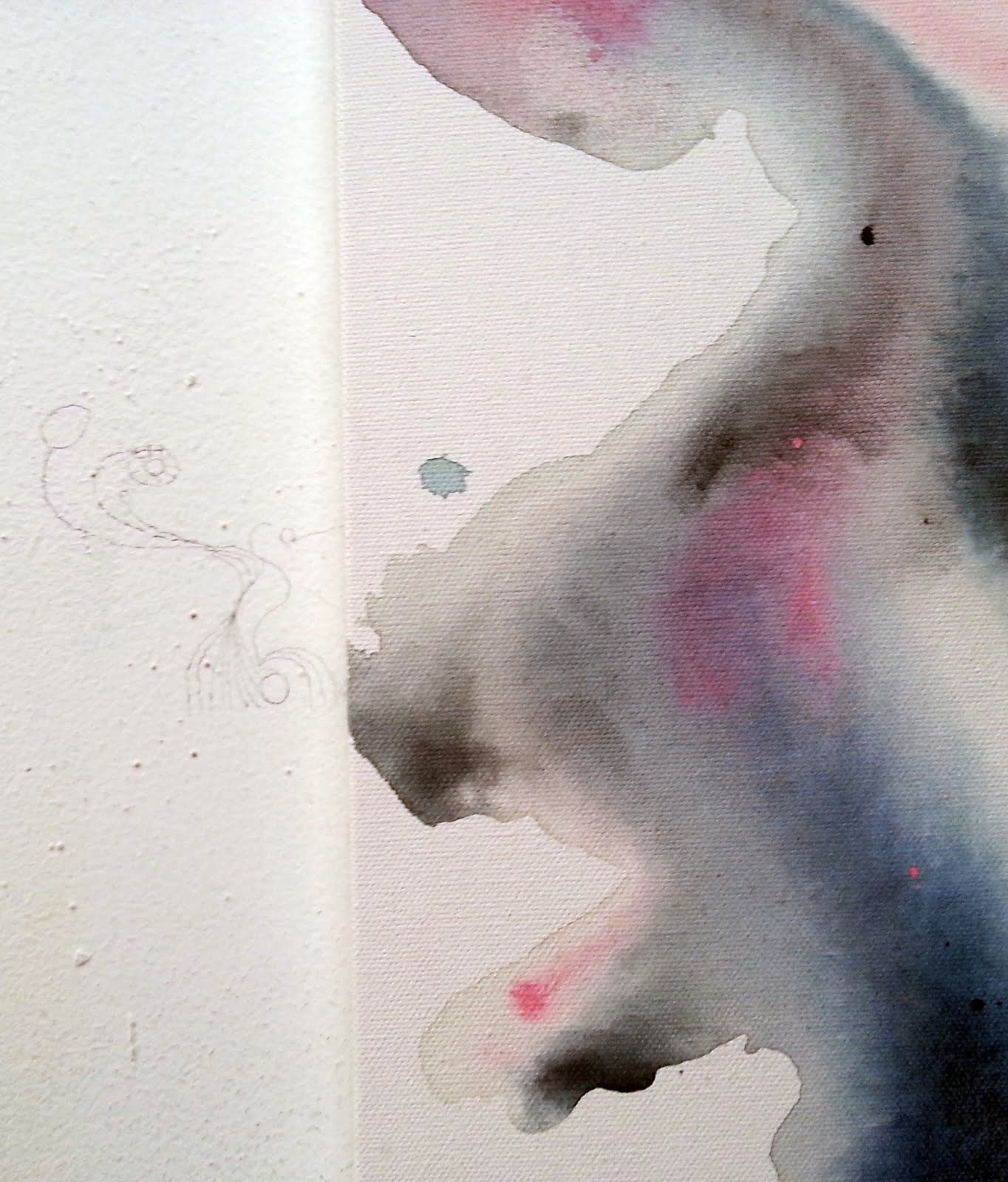 At the same time, you have to wonder - - how much of the intrigue behind this building is actually attributed to the artists and artwork that previously occupied 73 Market? Years upon years of shows, studio residents, and narratives -  bits and pieces of paintings and sculptures built from scratch, the memory of performances, and the many layers of paint on the walls are just a few examples of what’s made the building what it is.

It is crystal clear to me that the space has had a profound effect on art. And, I’m pretty sure that that the art that’s been created in the building has left its mark as well. 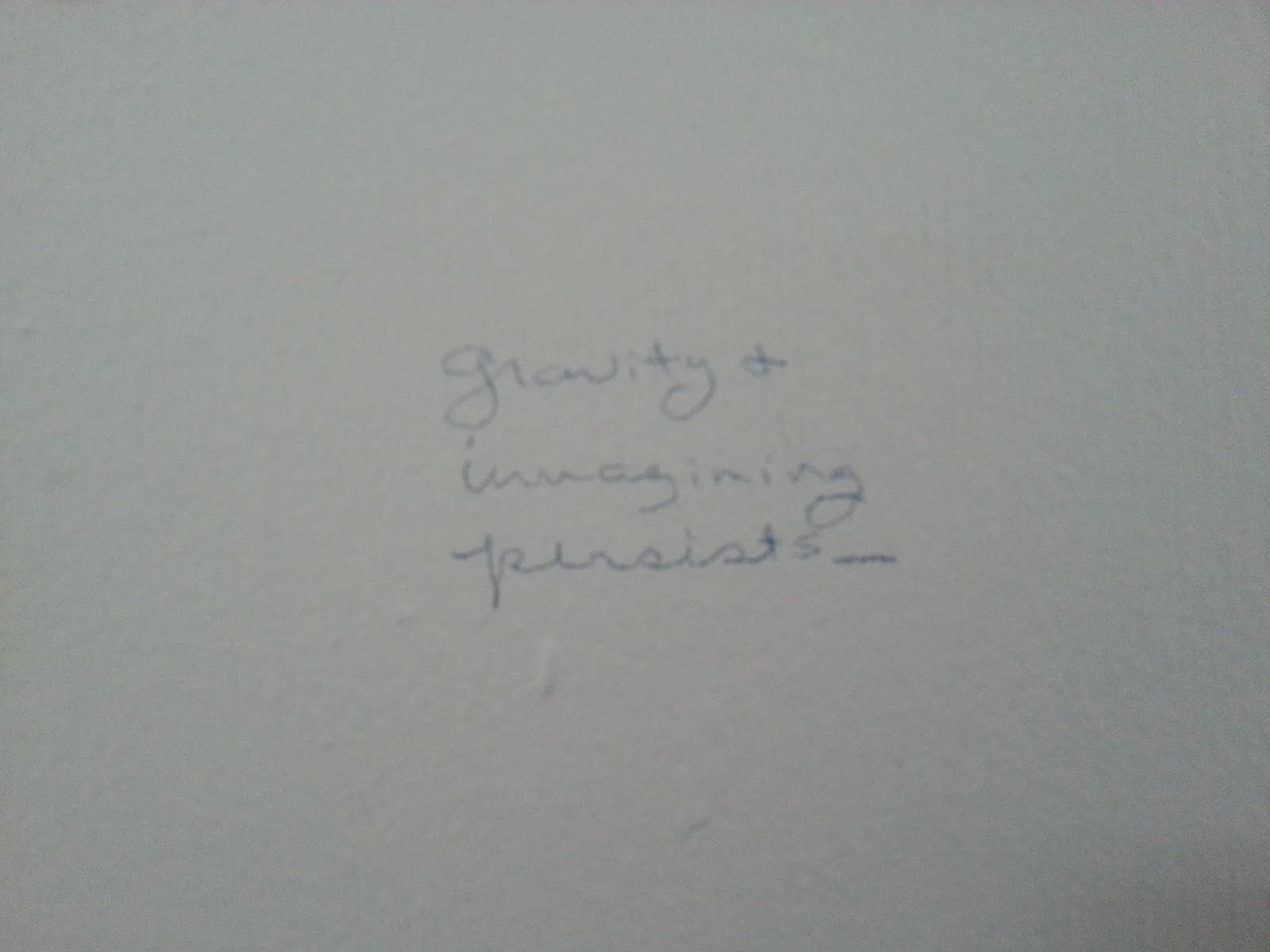